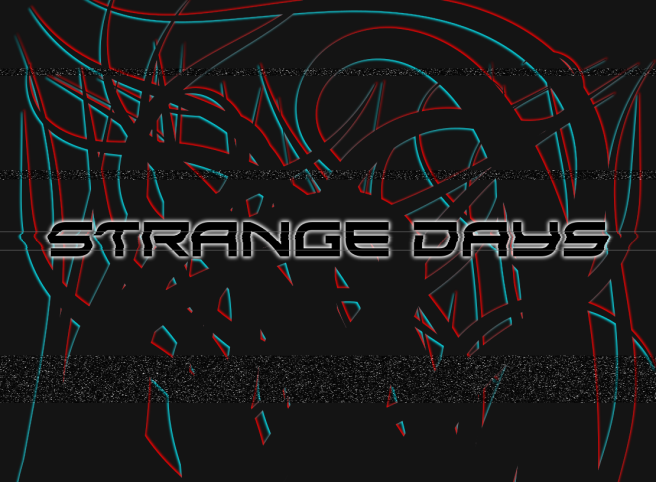 Boy howdy is this whole subject a great big mess of unpleasant feelings lately! Good news, though, after a whole week of ruminating on animal cruelty, Blackfish and the depiction of animals in the media, we get to do another week of the same thing and that’s going to be fun. So while we’re here, I’m going to talk about an animal rights issue that is actually quite dear to my heart because it features my favourite animals, humans.

When is the last time in a piece of media you saw a vegeterian character conveyed neutrally or positively? I admit I don’t watch tons of television any more but I do watch enough to know when a lot of what we consider cheap hackey writing in television programs now was codified as nice and easy to generate. I remember when vegeterianism first burst onto the sitcom scene where almost every single time it came up, the person who it represented was a tool. It was always introduced for one of three basic reasons:

I saw this a lot, and it was cemented further by the way that the rise of animal rights groups like PETA took the name and branding of animal rights and did a bunch of ridiculous stuff with it in the name of making everyone feel really bad about eating meat, which was counterproductive when it became obvious that PETA were pretty silly people and even moreso when it became kinda cool and edgy to be mad at vegeterians online. 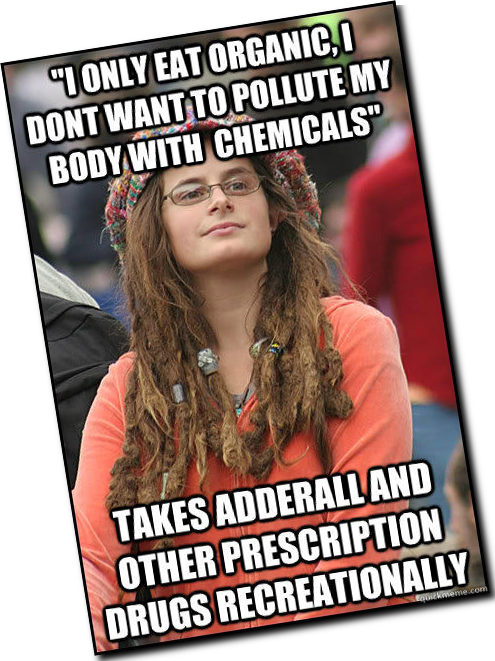 Some great sources of media mass consumption – not ‘mass media consumption’ but consumption of media in a very massive, unreasoned form – like reddit and imgur allow for people to earn a lot of demotically-reinforced personal validation for shortly phrased visually expressed opinions that dismiss vegetarians as all a bunch of stupid jerks who don’t know nothing and must be really silly and dumb and let’s throw rocks at them. These kind of websites are the sort of media pipeline, a way to just hook yourself up to the memes and let them drip into your eyeballs, and that makes them a great way to get a feel for a particular area’s memeplex. It’s not a very bright one, it’s often very self-satisfied and all, but it is a culture, and it is media and it tends towards a sort of general nerd-culture baseline. Know what that nerd-culture baseline seems to think? Vegetarians are annoying. 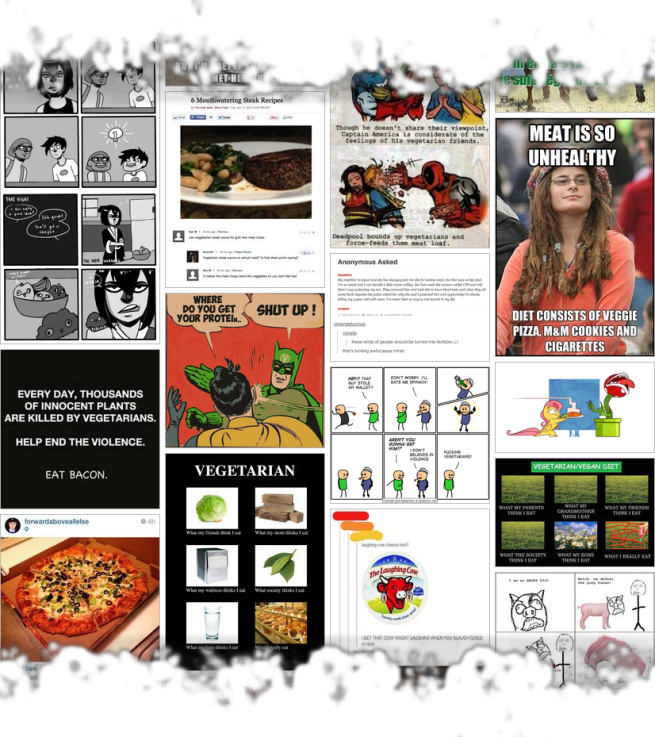 This is not to say vegeterians are shown to be whole people with opinions whose opinions are formed reasonably. They’re rather shown to be a sort of one-note-punch-clock joke. They aren’t shown as integrating meaningfully in their environment – sometimes characters are indicated as vegeterian in the background information, but never enough to contrast with the overwhelming media face of vegeterianism as hypocritical or stupid.

Now there are of course, a lot of complex positions in play here, and I do not mean to dictate what people do or should eat (as I am, myself, neither a vegeterian nor a prescriptivist about other human’s diets), but what really kicks me in the shins about this is that I still can’t think of an example of a vegeterian who is a whole character outside of their food preferences, and where those food preferences are respected. It’s like a sure-fire way to be signalled as being, well, an annoying jerk.

Now as to deeper reasons for that, I will suggest this piece by Hank Green which is quite useful and a sort of much-shorter version of Peter Singer’s talk. It’s an example of a cultural rift, in which an other is introduced and given a face or voice in media primarily to make them an object of scorn, which is, really, not very nice, and makes our media poorer, and it devalues any point that vegeterian people actually have.

What makes this even more complex is that there are people from within the vegeterian population who are really not happy with other people who wear their label, people who advocate for such strange ideas as terrorist acts on abbatoirs or mass murder of pet animals, which are really weird ideas, but because the typical vegeterian is shown in media to be two-dimensional, we are still left with these ideas, these people who maybe do deserve to have their ideas held up as weird and wrong and harmful, they are instead folded into a larger group that can hold all sorts of people who do things for a variety of reasons, many of which do not involve being a smug jackass.

isn’t it easy to make fun of vegeterianism.